Valve has released SteamOS into the wild, and invited us to play. And so I have, well outside the recommended parameters of their system requirements… because where’s the fun otherwise? For reference: http://store.steampowered.com/steamos/buildyourown My SteamOS test machine is an old…
Read more 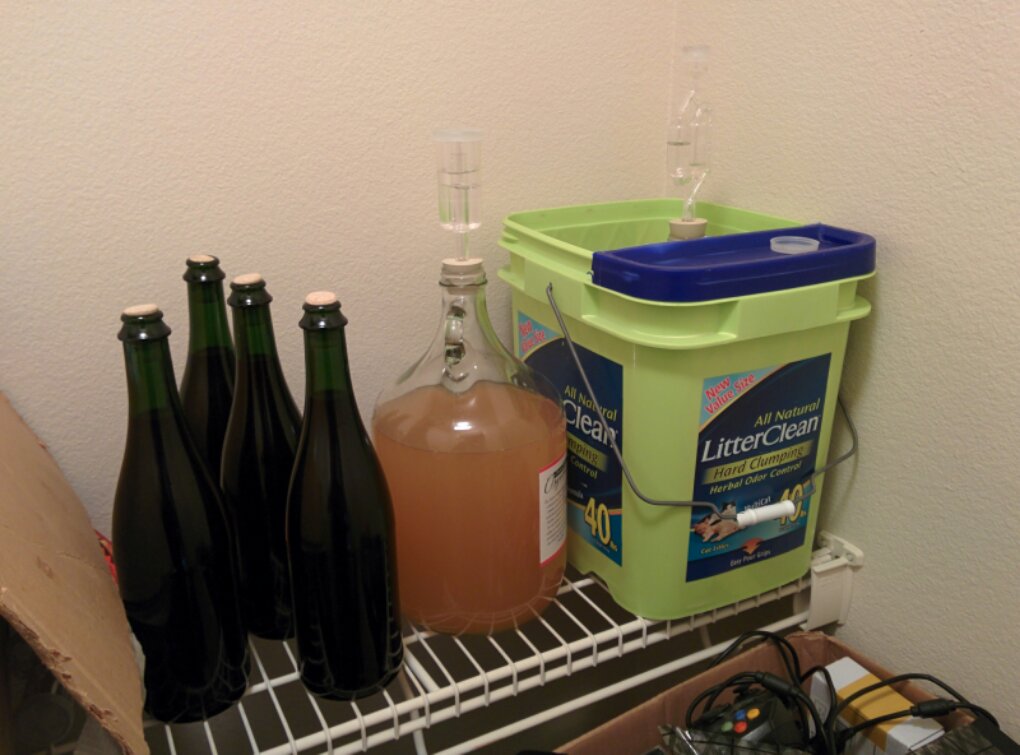 Trying my hand at brewing from a raw cider again, putting the last year of learning and experience to test. The first batch is sitting there in secondary now, the second is in primary (in the tub in case of…
Read more