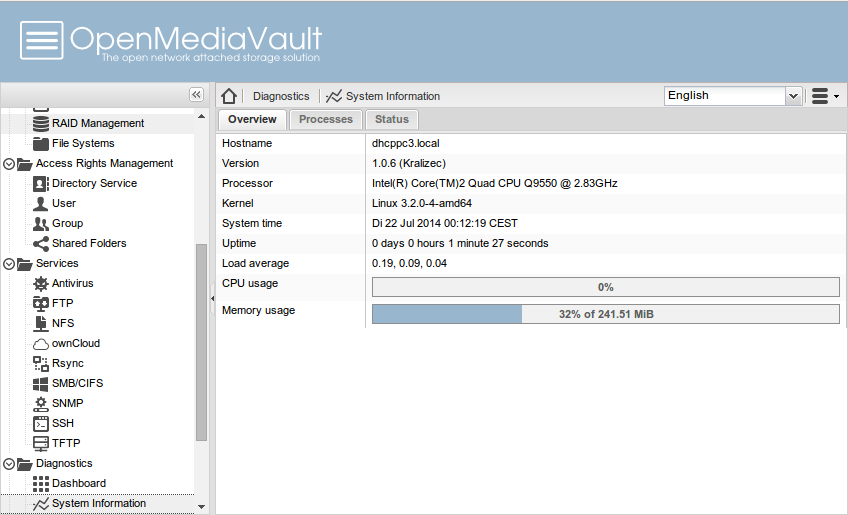 It has been a few years since OMV was released, but one of its key features was the already stable and proven Debian Linux core that gave its stability since day one. Having reached version 1.0 (1.12 as of this post) and a plethora of plugins developed by the community, Volker has accomplished the flexibility and rock solid stability that FreeNAS (now NAS4Free) was starving for in a shorter amount of time. Being Debian at its core, you can also add whatever other programs you may need to fit your needs and even customize as much as you like. If you are looking into having your own home NAS, head straight on to the site and community forums to find out more.