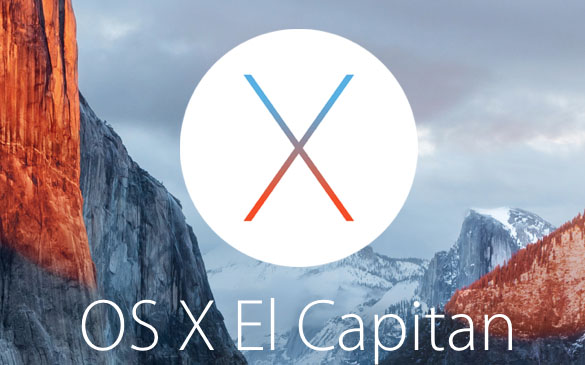 Apple already announced the release of the next OS X iteration for those running Mavericks and Yosemite, with promises of better system performance and more features similar to those of iOS for the low price of nothing. Ready to do…
Read more

Most of us have a soldering iron on our bench. Some of us even have nice, fully temperature-controlled ones (I grabbed a used Hakko FM-202 awhile back). When it comes to portable irons though, the options get far more limited….
Read more

16 years ago today at 6:00am, I was in line waiting for my very own Sega Dreamcast at Electronics Boutique. I could hardly contain my excitement when I got back home with it. I bought it with Soul Calibur and…
Read more