The Poor Geek > Articles by: Adam 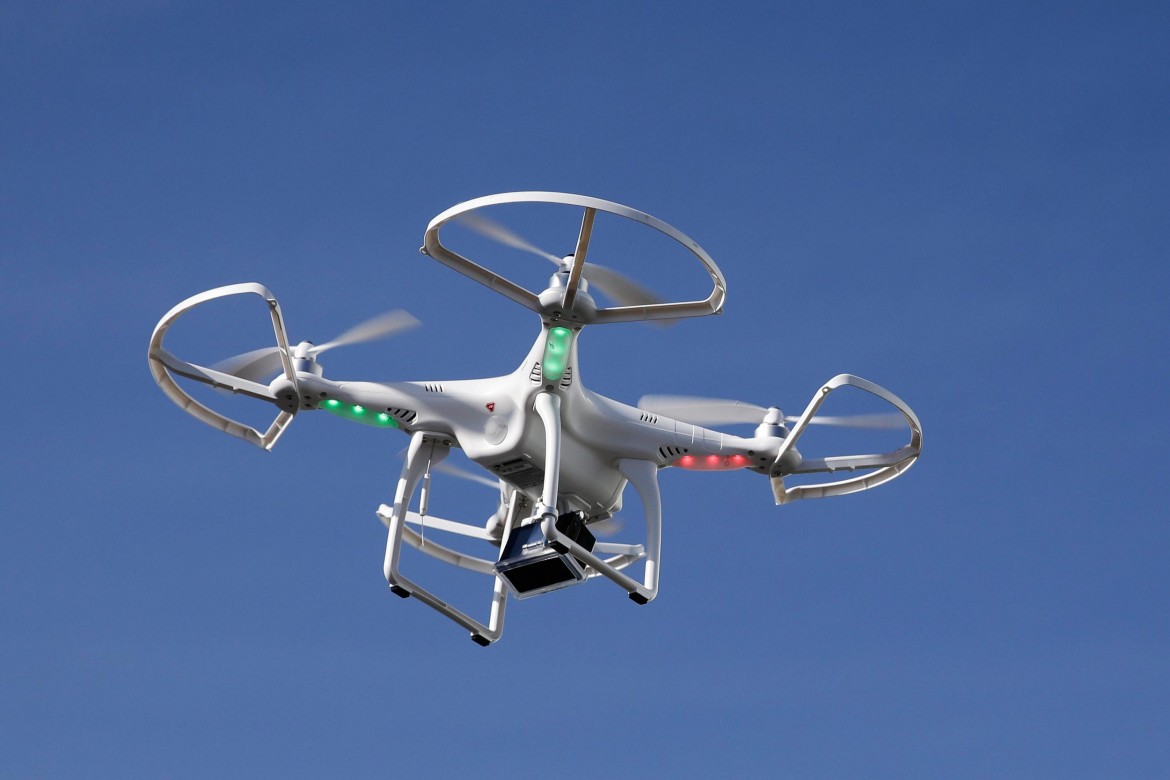 This year alone drones have crash-landed on the White House lawn, knocked out power in West Hollywood and hampered wildfire fighting in Northern California. On what seems related to this mishaps, the Federal Aviation Association announced new rules this past Monday that…
Read more

So you say you bought a nice shiny new i7-6700k and you’re going to be schooling some newbs in Battlefront? Be careful on what heatsink you choose because reports are in and they’re saying your CPU just can’t handle the…
Read more