The Poor Geek > Articles by: Rajel 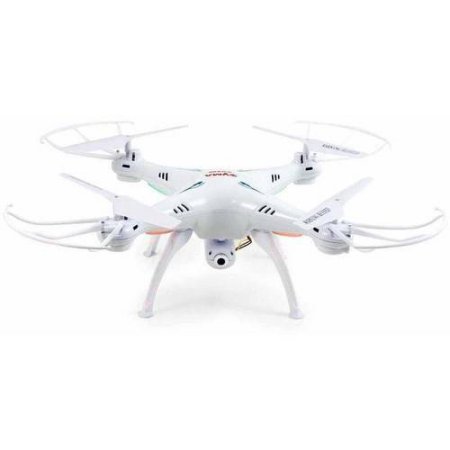 The point is this: Unless your laptop has a SINGLE GPU that’s nVidia GTX960-class or higher, don’t bother. If it has a dual-GPU setup at all – most with discrete cards now do, sharing time with a power-sipping Intel GPU…
Read more

Tax refund time came around, and I took the opportunity to acquire one of (the only?) the OSVR-centered VR headsets, specifically the Razer HDK 1.4. I knew this wasn’t a consumer-level product, but I’m quite the early adopter, and community…
Read more

Most of us have a soldering iron on our bench. Some of us even have nice, fully temperature-controlled ones (I grabbed a used Hakko FM-202 awhile back). When it comes to portable irons though, the options get far more limited….
Read more

And the new site is up! Thanks again, and enjoy more (and more varied) content at www.thepoorgeek.com! James

Alright, so I’m good friends with thepoorgeek.com, and we both tend to share a lot of the same kind of interests and content. This site was originally intended, as evidenced by the name, to be a lot more ham radio…
Read more

Ok, so after some more testing the speakers sound not too bad, as long as they’re positioned with the rear port near a wall, like you’d optimally place a pair of Bose or other decent ported set. I’ll be printing…
Read more

Welp, it kinda sounds like crap. Turns out there’s a reason you pay Bose the big bucks. I printed with 3 shells and 15% infill, else it would have used over half a 1kg spool of PLA filament per box….
Read more

I’ve had a pair of these 3″ Tang Band drivers that I got from a Parts-Express buyout that have been sitting idle far too long, so I decided it was time to build a box for them. I envisionsed a…
Read more

Playing with RetroPie/Retroarch on the Raspberry Pi 2, I found the glsl shader selection to be lacking somewhat, especially in the retro visual department. Specifically I wanted to play with the ntsc and crt filters from the main Retroarch common-shader…
Read more